On Violence in On Violence, Sharon Kivland and Rebecca Jagoe (eds), published by MA BIBLIOTEQUE.

some men have mistaken me for death, catalogue essay for Make our Own Air, published by [SPACE]

How do you visualise a woman in the 21st century? in Loose Associations, published by The Photographer’s Gallery.

Walking the Street: Slutwalk and the Street in Return to the Street. Edited by Sofie Fuggle and Tom Henri. Pavement Books.

Her Blood Runs Rose in Folles De Leure Corps/Crazy About Their Bodies. Edited by Sharon Kivland on the occasion of her exhibition at CGP.

Chris Kraus and the Empathetic Exchange of Objects in You Must Make Your Death Public: selected writing on Chris Kraus. Edited by Mira Mater. Mute.

A Thing like Us and Them in …ment Journal. 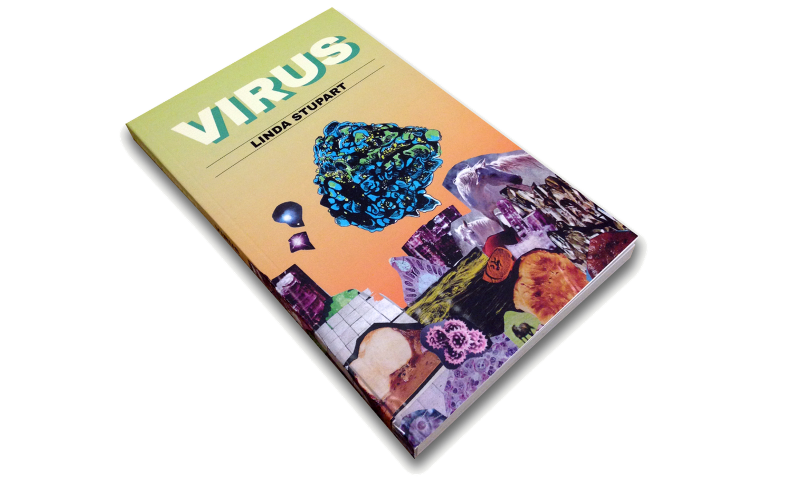