I WANT TO SHOW YOU A BODY is an on-going project in collaboration with Tate Schools and Teachers and Gendered Intelligence, which aims to build a whole school approach towards gender emancipation – where young people are given the freedom to define who and what they are. It aims to extend a conversation with, and for, young people for whom gender is a central part of their bodily autonomy and identity formation, with recognition of the large part schools play within this.

Thus far, the project has consisted of this downloadable in-gallery resource for young people; workshops with young transgender people under 12 at Tate Modern and Tate Britain; an SEND workshop; a teachers’ Summer School CPD (with artist, Travis Alabanza), and an artist’s residency in Tate Britain’s Learning Gallery. An in-schools teachers resource will be distributed in 2018.

GET THE MESSAGE (2016/2017 artist) is a long running project  at Camden Art Centre which delivers life-changing creative experiences for young people aged 11-17 with profound and multiple learning disabilities. During academic year 2016 - 2017, the students and teachers from Swiss Cottage School, Mapledown School and Woodfield School worked with, Betsy Dadd and Andrew Omoding in partnership with Action Space, an organisation which supports the development of artists with learning disabilities.

MAKING ROUTES (2016 - 2017 artist) was a partnership project between The South London Gallery, Oasis Children’s Venture and Battersea Arts Centre consisting of a series of residencies for disabled and non-disabled artists across the three sites culminating in an inclusive festival in summer 2017. 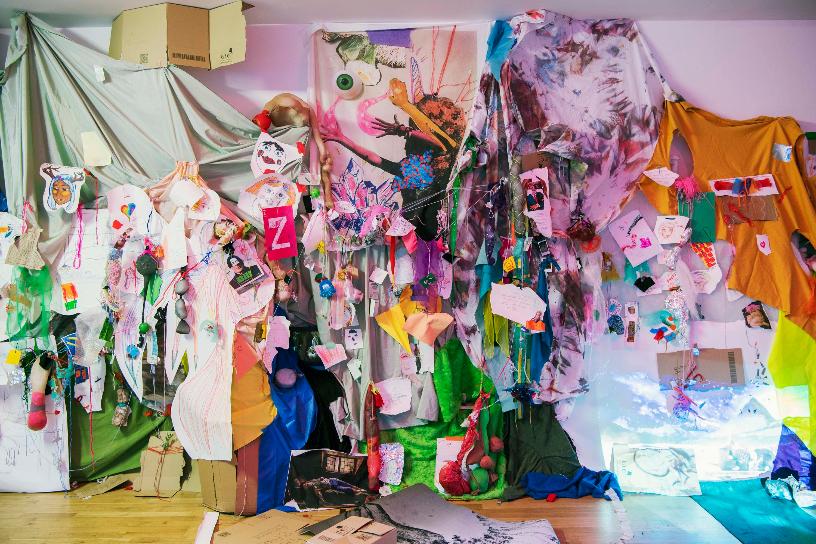